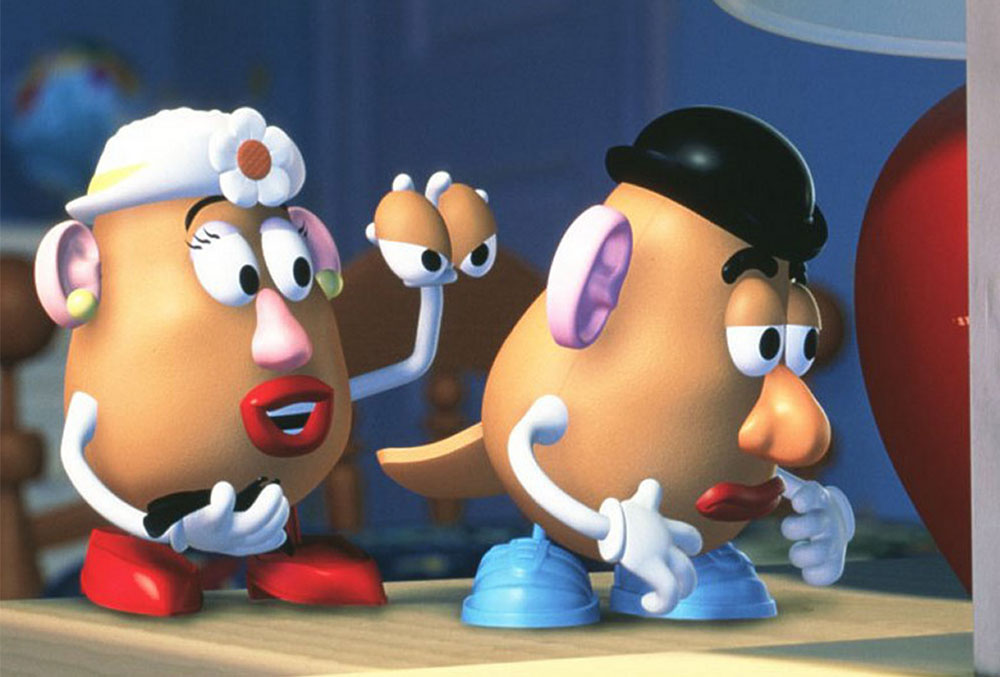 The Myth About Carbs 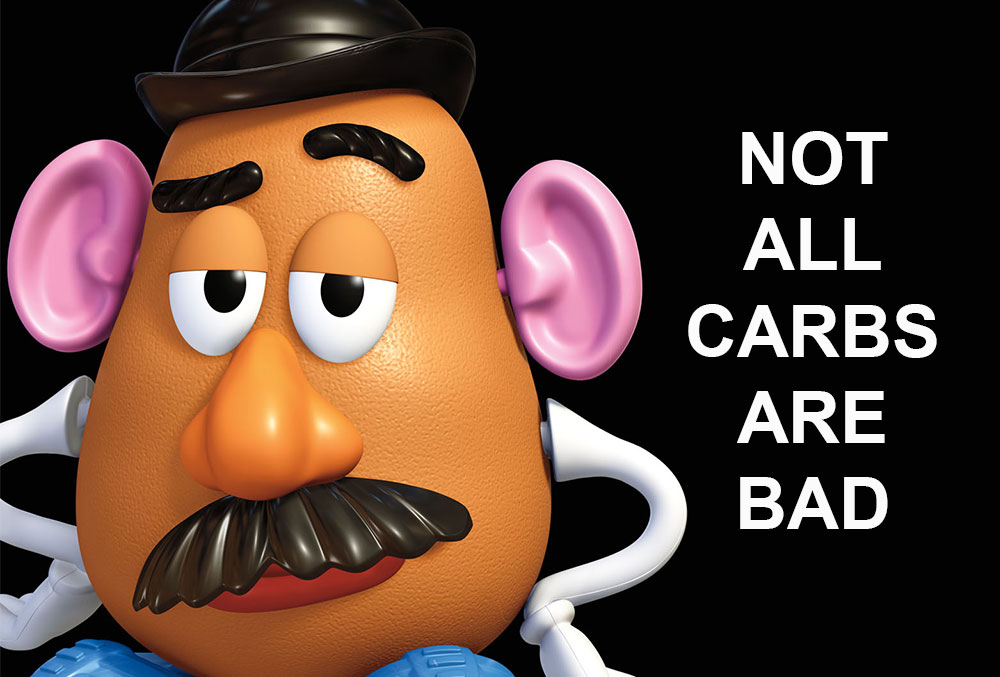 It’s become a common misconception that “carbs” per se are bad. In actual fact to maintain a healthy system and get the most out of your workout you need carbohydrates. It’s choosing the right ones which is tricky.

The low-carb diet which has amassed a huge fan base was originally devised for very over-weight, obese people and diabetics who eat the wrong types in huge quantities, spiking blood sugar levels. For those training or just looking to loose a few lbs this is the wrong diet for you, keep reading.

These are the carbs that have tarnished the word in general, these are found in processed and refined sugars such as syrups, sweets soft drinks and table sugar. Other than tooth decay, the big issue with these is that the calorie level is high whilst the beneficial nutrient count is low. Have you heard the term “eating empty calories?” this relates to our simple carbohydrate friends.

They’re broken down quickly by the body as energy which is why they don’t leave you feeling full for long. This often means people consume more, which in turn increases the calorie intake through the roof.

Some simple sugars can be beneficial for athletes, especially during and after exercise. Eating or drinking carbohydrates during exercise spares stores of live glycogen,meaning you can work out for longer before your stores of carbohydrate energy are depleted.

These are the densely packed sources of carbohydrate energy. Fibre’s and starch are polysaccharides coming from foods such as pasta, potatoes, grains and legumes. These contain a high concerntation of carbohydrate and are broken down by your body into monosaccharides as your body digests them. Your body breaks them down into simple sugars so they can be absorbed in your bloodstream and then transported to your cells and converted to energy.

Carbohydrates are found in nearly all foods of the plant origin which also contain valuable nutrients, such as vitamins, minerals, photochemical, protein and fibre, in addition to providing a good source of energy for the body.

They provide a long-lasting energy and give a fuller feeling meaning less is consumed in comparison to the simple carbs. As almost every calorie they provide is carbohydrate they help to enhance weights are they’re mostly pure energy with no excess calories.

Some complex carbs are better than others, sweet potatoes are favourred over their paler counterparts as they contain more fibre and protein per g. Wholemeal instead of white bread, brown rice instead of the white, jacket potato instead of chips, whole-grain pasta instead of white pasta.

Some may contain a couple of more calories but the extra nutrients and most importantly fibre they provide will help the internal organs function properly and prevent serious problems such as heart disease, bowel cancer and IBS. It also reduces the absorption of cholesterol in the intestines.

A big key point to make here is that exercise is essential, you don’t have to grab the leotard à la Mr Motivator (old person reference) and do 700 sweaty lunges. You need to be mindful of the food you are taking in and the exercise you are putting out. Complex carbs with help you workout harder or for longer which will benefit the weighloss if that is your goal. Staying away from the simple sugars ,which lets face is are usually the bad snacks  and replacing them with other healthier snacks, that provide more slow-releasing energy and protein such as nuts and seeds.

Everything in moderation, if you eat a plate stacked with potatoes and go for a 15 minute jog you more than likely won’t have burnt the equivalent of the calorie intake. Of course each case is different, althetes require large amounts depending on their regime which is why I said be mindful of your goals. 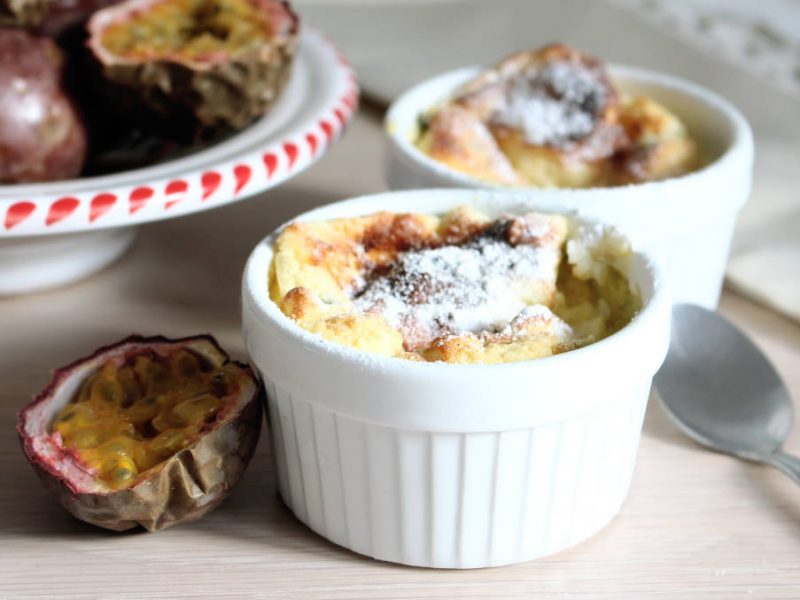 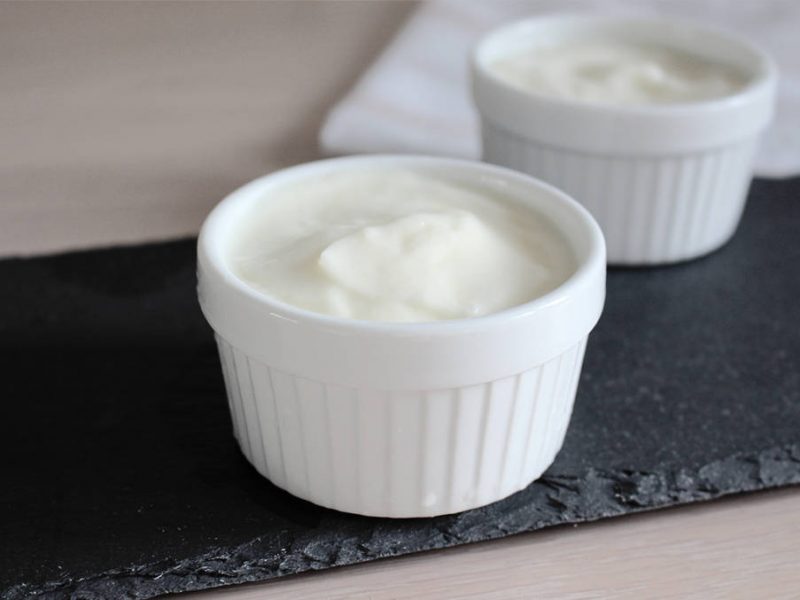 How To Make Vegan Mayonnaise 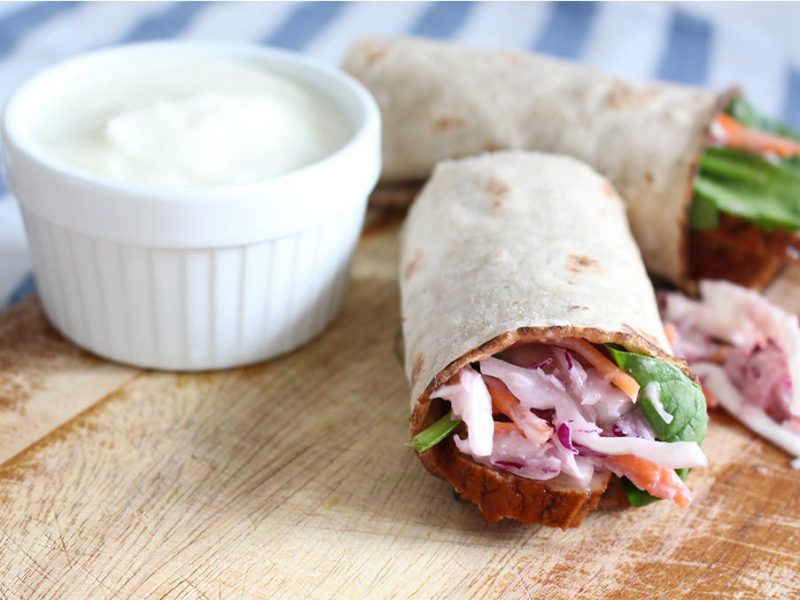