Now getting into the nitty gritty of the properties and benefits of each product. 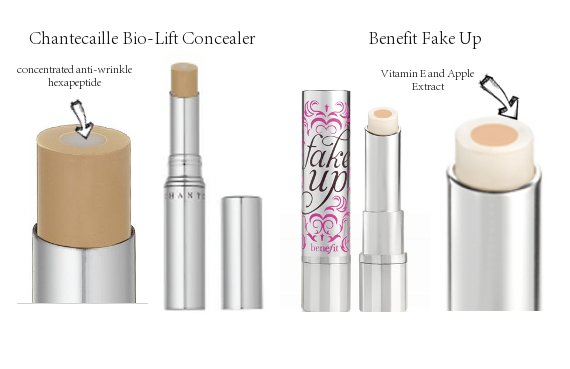 They both claim to conceal and moisturise simultaneously however Chantecaille contains the concentrated anti-wrinkle hexapeptide and more of the concealer which makes the price justifiable. I can’t actually call this a dupe as it goes further them being the same. Aesthetically yes they’re very similar but the Chantecaille is more involved with skincare but I would highly recommend the Benefit concealer as I use it daily and would say it’s Chantecailles affordable younger sister.

SPLASH – Chantecaille
SAVE – Benefit Fake Up 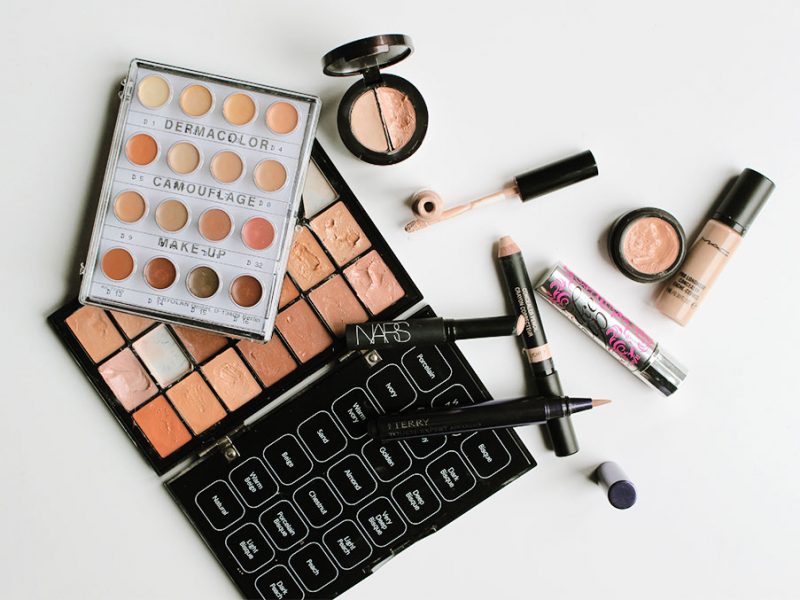 New: Chantecaille’s Save The Shark Palette.